Gokturk and Kemerburgaz – What’s the fuss?

Gokturk and Kemerburgaz will be hotspots over the next two years, as the region ramps up due to its incredible location and natural beauty.

Gokturk and Kemerburgaz are two small “towns” in the Northern forests of Istanbul. Both have histories dating back centuries. Gokturk has a history dating to 1561, where it is named as Pektinaxôrion, meaning village of Roosters. Kemerburgaz dates to to 1924 where it starts as a small village. Naturally as Istanbul has expanded, these two towns were swallowed into Istanbul’s administration, and today belong to the district of Eyup Sultan.

Today, Kemerburgaz and Gokturk have a combined population of 60,000 people. Despite this small population, it has one of the highest concentration of private schools. This is due to the wealthy demographic of the two neighbouring towns. 24 private schools can be found in both towns (combined) as well as seven well equipped private hospitals.

Property in the region is strictly limited in density. New build apartment blocks are limited in size to four stories. Construction is further limited by the green belt of forest, which is protected by law, and cannot be zoned in the future.

What’s the fuss then?

These two towns sit on the D020 highway which heads into the northern part of the Maslak – Levent business zone, which houses global HQs for international and national brands, as well as most of Turkey’s major banks. It allows residents to get into this region within 20 minutes by car.

In essence, these two towns have now seen demand from city dwellers seeking a green country lifestyle, without the hassle of Istanbul’s frustrating traffic.

The metro will change the landscape of both towns.

The metro line has reached a construction level of 90% as of April 2022, and is expected to fully open by December 2022. This line will again transform the demand in the area that already has a restricted supply of housing stock. A restricted supply combined with high demand usually results in capital gain.

Parks are exceptionally popular and there is plenty to choose from. Both towns are surrounded by Belgrade forest, a deep green forest which goes on for dozens of kilometres.

Kemer country club is home to Istanbul’s only golf club, and is not limited to golf. It also has dozens of other sports available from Horse riding to tennis. It stages major events and also houses restaurants, kid clubs and a major hotel.

Gokturk and Kemerburgaz – What’s the fuss?

Gokturk and Kemerburgaz will be hotspots over the next two years, as the region ramps up due to its incredible location and natural beauty.

The cost of attaining citizenship by real estate investment is to increase from $250,000 to $400,000 with immediate effect. 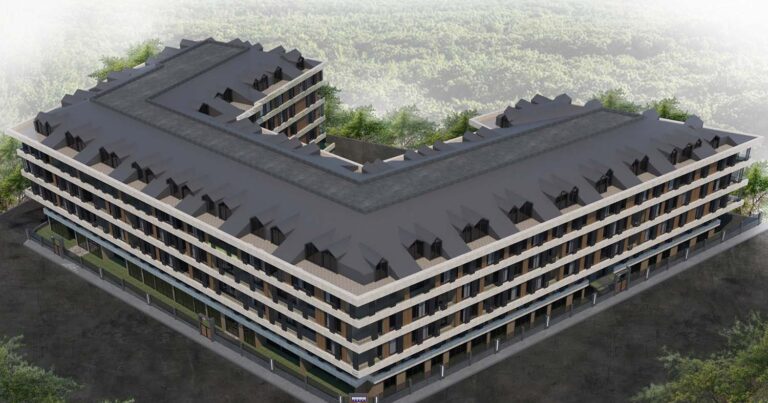 Secure apartments in the heart of Istanbul’s forests, next to the metro