Since 2004, Istanbul has made huge strides in improving the lives of its residents. From building thousands of kilometres of roads and bridges, to hundreds of kilometres of new metro lines, as well as improving amenities and facilities throughout the city, Istanbul's ruling mayor has vastly improved the city.

Along with such drastic change comes increasing real estate prices. The most important question - what areas are now the most expensive, and most desirable to live in?

According to our statistics, which we have collected since 2011, Besiktas is by far the most expensive district of Istanbul. Made up of mainly historic stock, with only a few modern residences, Besiktas has huge demand, but next to zero new supply.

Sariyer is a close second to Besiktas, with the average price in Sariyer reaching 2,000,000 Turkish Lira. Areas like Yenikoy, Istinye, and Tarabya line the Bosphorus and are home to beautiful historic buildings.

Other desirable parts of Sariyer are smaller towns like Zekeriyakoy and Kilyos, which have become hugely popular since the third bridge and third airport were announced. These areas are just 30 minutes from the business district, and are populated mainly by white collar middle class families.

Maslak has also exploded in popularity mainly due to the Maslak 1453 project, and the Istinye Park Mall, one of Istanbul's largest malls. A further 3 projects are due to complete in the region, which will eventually become the last projects, due to their location right on the edge of the forest. Upon completion, no further construction will be permitted, and this is expected to cause a price rise.

Kadikoy, on the Anatolian side, is also hugely desirable in the eyes of Turks. Most foreign buyers of property in Istanbul, tend to buy on the European side, in the worst performing districts. Kadikoy is, and always will be, one of the best performing districts of Istanbul. It's gorgeous sea and Bosphorus views, not mention the romantic island views, make Kadikoy hugely popular with middle class Turks. 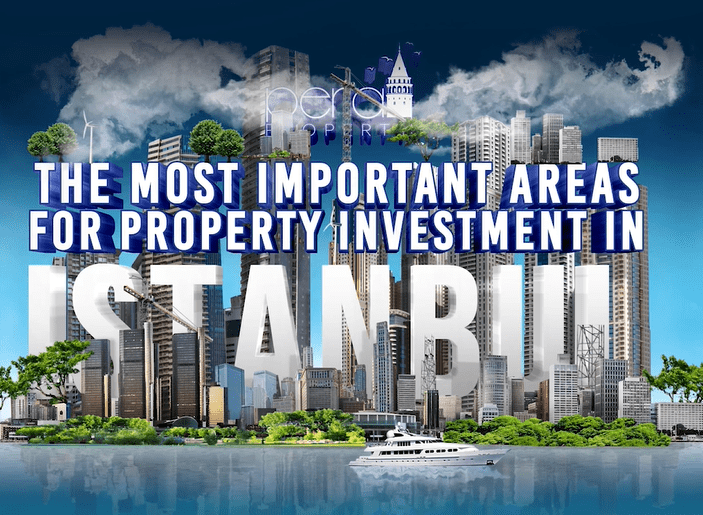 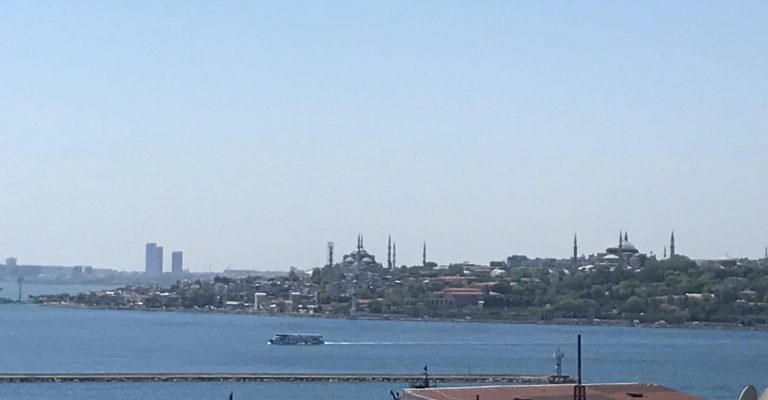 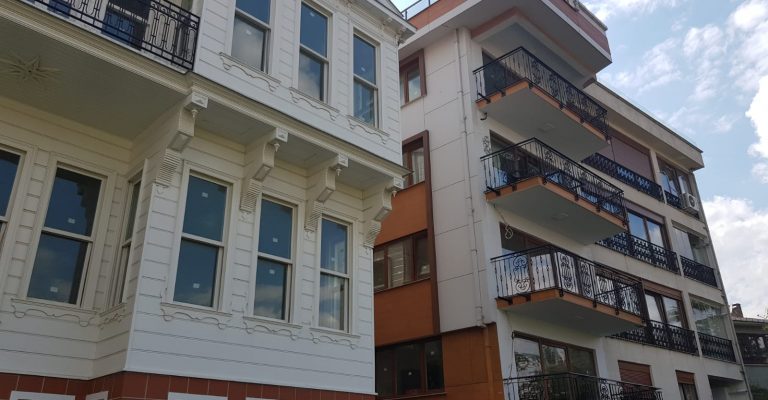 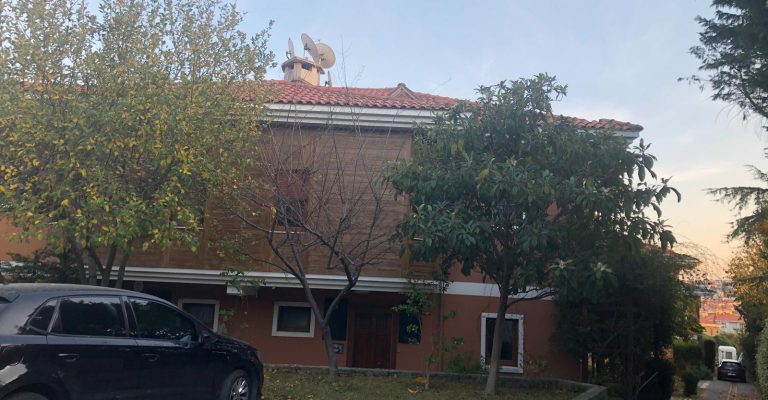